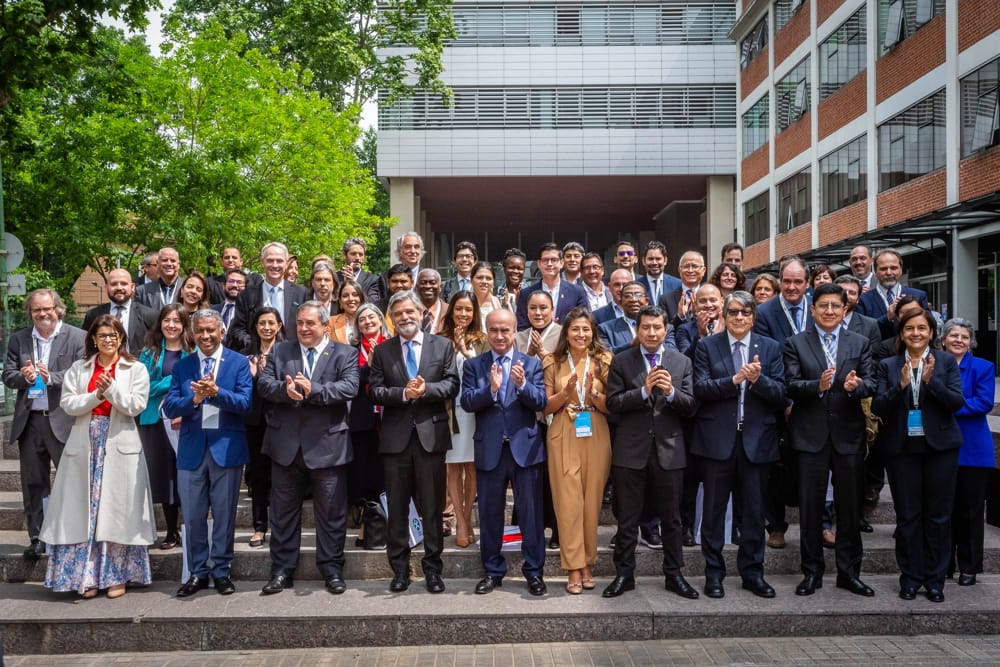 Ministers and high authorities from 20 countries, organizations such as UNESCO, the CPLP and the African Union, public and private research agencies and universities from different countries in the region participated in this meeting, which took place on October 18 and 19, with the aim of discussing guidelines to be taken in the field of scientific cooperation in Ibero-America. 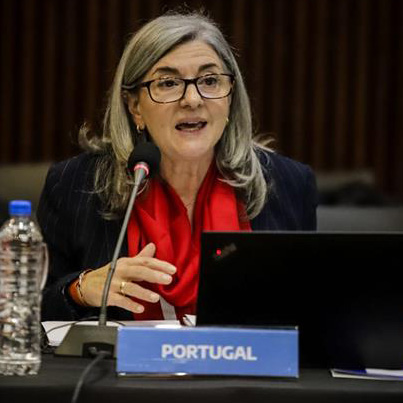 In her intervention in the debate on the topic "the role of internationalization and science diplomacy", Amélia Polónia focused on the Portuguese case through concrete examples of promotion and use of science diplomacy tools in multilateral cooperation relations. Portugal's relations with Latin America and Africa were specifically focused, with particular emphasis on the Lusophone world.

The Forum focused on the role of science in the different countries, especially after the Covid-19 pandemic, and the relevance of Ibero-American scientific cooperation. The identification of scientific cooperation actions to be adopted to increase the capacities and results of the R&D&I (research, development and innovation) systems of the countries involved were also part of the debate and reflection among Ibero-American ministers responsible for Science, Technology and Innovation (STI) policies.