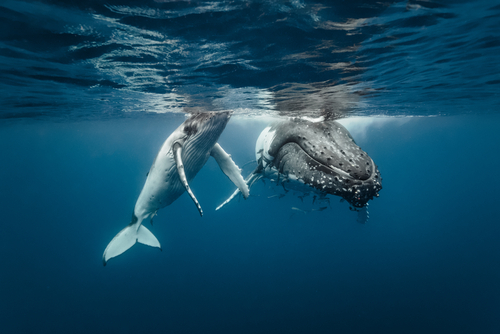 JPI Oceans is celebrating its 10th anniversary by launching a competition - Art & Photo Awards -, honoring our marine environment and the scientists working tirelessly to ensure its health and productivity.

With the Art & Photo Awards JPI Oceans wishes to bolster the role of both media in tackling the challenge of communicating about the environment covering most of our planet, recognizing that art and photography are vital to help close the emotional gap between society and our marine environment. Therefore, the competition welcomes entries addressing the three interconnected priority areas of JPI Oceans: Ocean Health, Ocean Productivity, and Ocean Stewardship & Governance.

The competition is open until the 20 December 2021. More information can be found in the Terms and Conditions or in the official announcement, available on the JPI Oceans website.