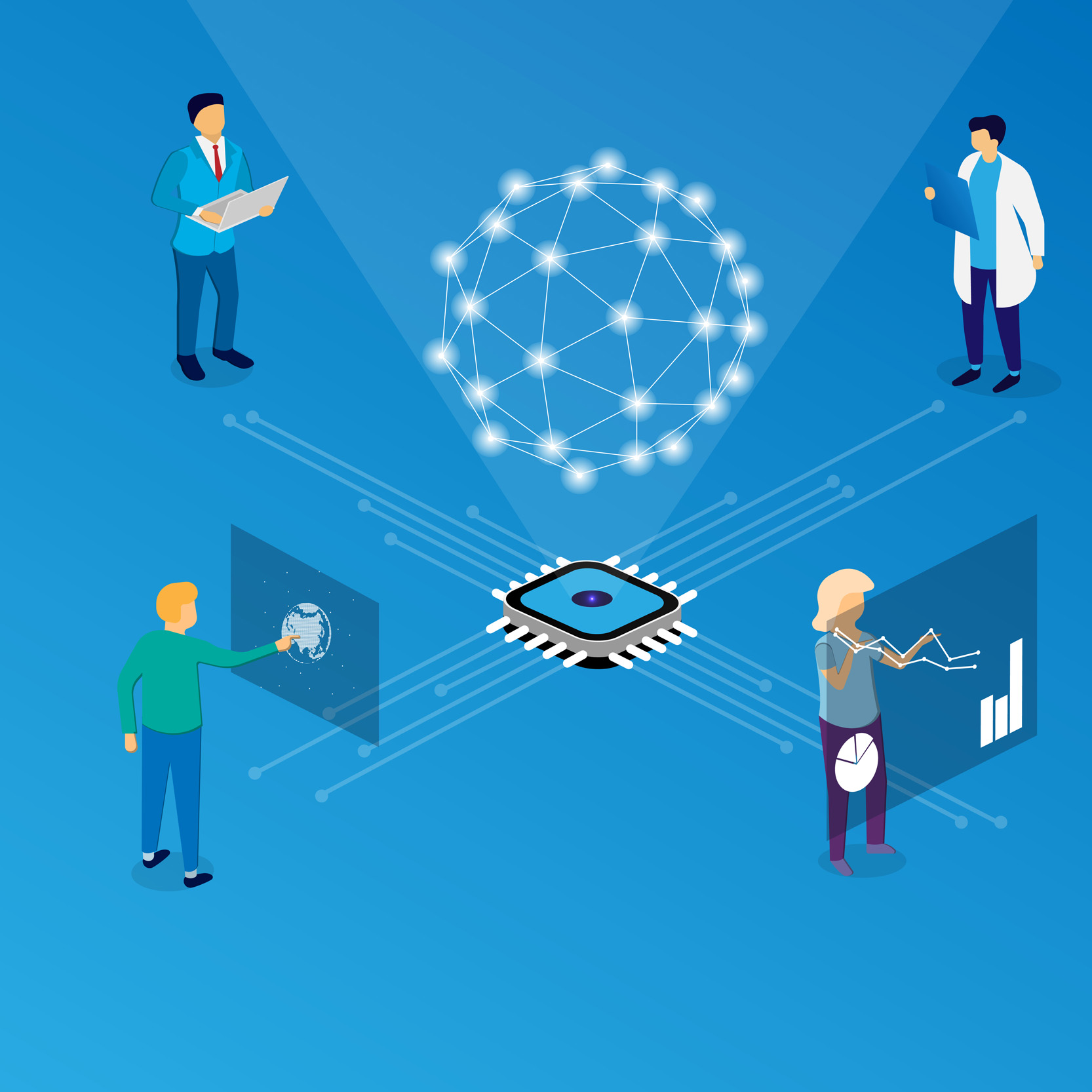 The celebration of FCT's 25th anniversary continues this month, April 27th, with the 4th scientific conference of the celebrations program, which is dedicated to Scientific Institutions(see program). The session will be held at ICBAS-Institute of Biomedical Sciences Abel Salazar, in Porto. Participation is free, but requires prior registration here. The event will be in person, but will also be broadcast online.

Under the theme Scientific Institutions, this meeting will address several topics such as the evolution of the national scientific system in the last 25 years; the funding of scientific institutions and regional strategies; the role of Collaborative Laboratories, State Laboratories and Research and Development Units (R&D) in the national scientific system, technology, research and innovation. The opening of the session will include the intervention of the President of the Board of Directors of FCT, Helena Pereira, and the Director of ICBAS, Henrique Cyrne Carvalho.

Scientific Institutions, namely Collaborative Laboratories, Associated Laboratories, State Laboratories and R&D Units are essential pillars of the National Science and Technology System (SNCT), making it more competitive and modern, and also contributing to the evolution, innovation and dynamism of science, technology and research. The research carried out in these institutions includes all scientific fields, namely: life and health sciences, social sciences, arts and humanities, engineering sciences and technologies, exact sciences, and natural and environmental sciences.

More information on the page of the program of the celebrations, where the videos of the sessions previously held in the context of the 25th anniversary of FCT are available, namely on the following themes: "25 years of FCT in Science: Opportunities and Challenges", "Advanced Training and Doctorates" and "Scientific Employment and Scientific Careers".

Ciência 2022: Meeting with Science and Technology, in the 25th anniversary of FCT
16, 17 and 18 May, Lisbon
(Registration | Program to be announced soon)

25 years of FCT - Women in Science
26 May, University of Beira Interior (UBI), Covilhã

Sessions with date and location to be announced soon:

FCT and Science in Portugal and in Europe
December, Lisbon