FCT will be represented at Qualifica from March 16 to 19 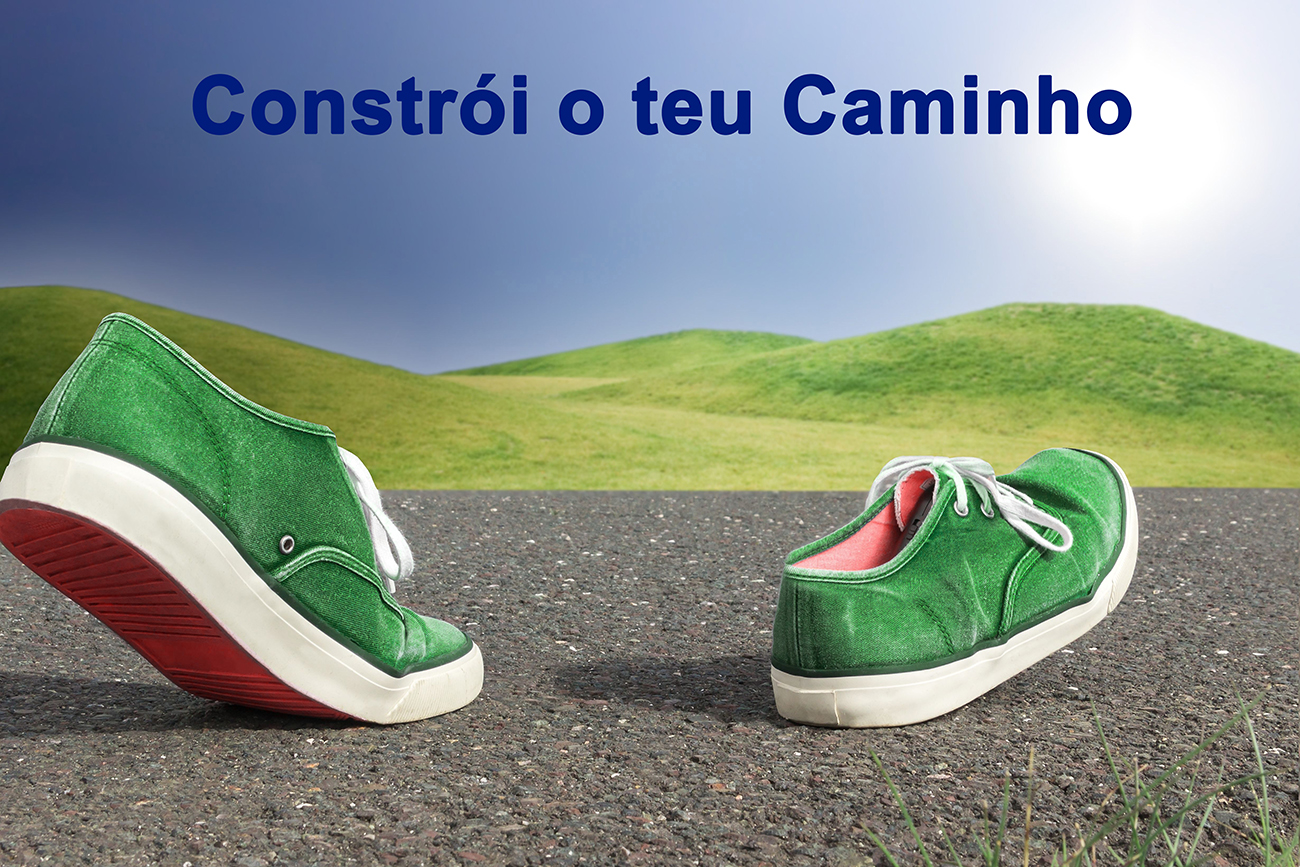 FCT will be present again this year at Qualifica - Education, Training, Youth and Employment Fair, from March 16 to 19, 2017 at EXPONOR (Porto), invited by the Human Capital Operational Program (PO CH).

To collaborate with FCT on Qualifica, four national researchers and their teams were invited. These researchers have relied during their career on Fellowships FCT, partly funded by the European Operational Programmes, and have subsequently been selected for Fellowships to support the research of international institutions, namely the European Research Council (ERC), which in 2017 celebrates 10 years, and the Brain & Behavior Research Foundation (USA), which supports research in the area of neurobiology. These researchers will present to the visitors of the event the research projects they are developing, along with their work teams.

The researchers invited by FCT are:

The participation of FCT will be integrated in the Human Capital Space, promoted by OP CH, under the slogan "Build your Way". This space will bring together other partners in the areas of education, training and employment supported under Portugal 2020, such as ANESPO, ANQEP, Centro 2020, DGE, DGES, DGESTE, IEFP, Norte 2020 and the European Commission Representation in Portugal. In 2016 Qualifica received around 30 thousand visitors.