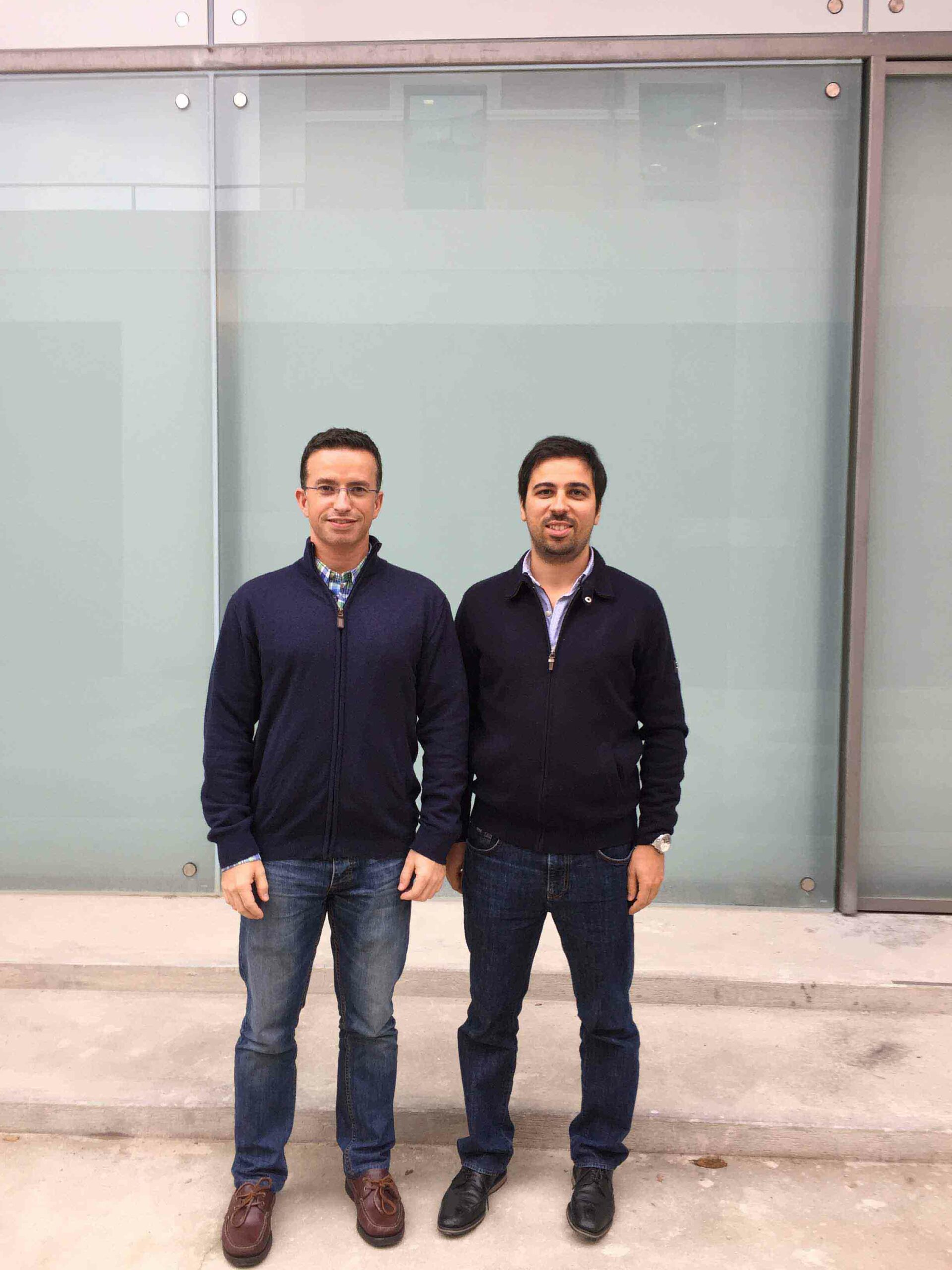 A team of researchers from CEDOC - FCM UNL (Center for the Study of Chronic Diseases, Faculty of Medical Sciences, New University of Lisbon) has conducted a study indicating that high levels of sugar in the body accelerate the effects of neurodegenerative diseases such as Huntington's disease.

Previous studies pointed to hyperglycemia, present in diabetic patients, as accelerating the degradation of brain nerve cells, by the action of protein glycation. Glycation is a negative and toxic reaction that glucose, at high levels, promotes in the body. It happens when carbohydrates bind to proteins, causing changes that affect the correct functioning of the cells. For this reason, diabetics have a greater predisposition to develop neurodegenerative diseases and, consequently, present irreversible organic lesions.

Using Huntington's disease, a rare neurodegenerative disease that affects patients' cognitive and motor skills, as a model, researchers Tiago Outeiro and Hugo Miranda decided to study the effects of huntingtin protein glycation in the brain. By manipulating the levels of sugar metabolized in human cells and yeast, the scientists provoked the glycation of proteins and observed an increase in the accumulation of huntingtin protein, which led to its aggregation and accelerated the destruction of nerve cells.

The researchers also conducted in vivo studies on fruit flies. In this case, genetic manipulation allowed the effects of glycation to be linked to neurogeneration of the flies and a reduction in their lifespan.

The researchers therefore concluded that "very common factors in the population such as hyperglycemia, prevalent in prediabetics and diabetics, thus have a direct effect on specific diseases, such as Huntington's disease, causing it to manifest itself early," as stated in NOVA Medical School's Press Release.

Since Huntington's disease is associated with protein aggregation, the results of this research thus paves the way to study glycation as a new target for this pathology.

The study developed was funded by FCT through Fellowships individual doctoral and post doctoral grants and the FCT Investigator Program.