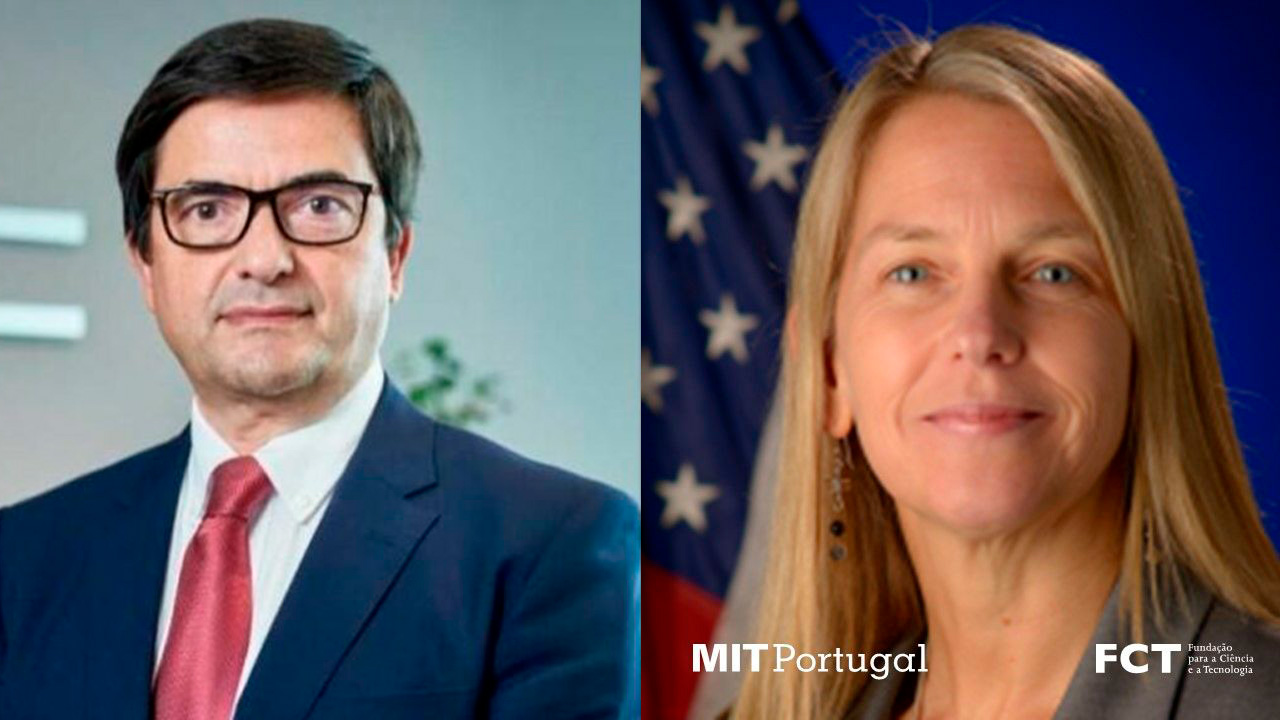 The MIT Portugal program has two new members in the Program Governing Committee (PGC): Paulo Ferrão, appointed by the Foundation for Science and Technology (FCT) and who will assume the position of representative of the Portuguese entities, and Dava Newman, current Director of the MIT Media Lab and who will assume the role of representative of the MIT Portugal administration.

The PGC is responsible for supervising the activities, approving the annual plan and allocating the budget for any proposed activities. With these two new appointments the PGC increases from 5 to 7 members, which took into account the vast experience of the new members and the contributions they will make to the community and the promotion of the Program's activities.