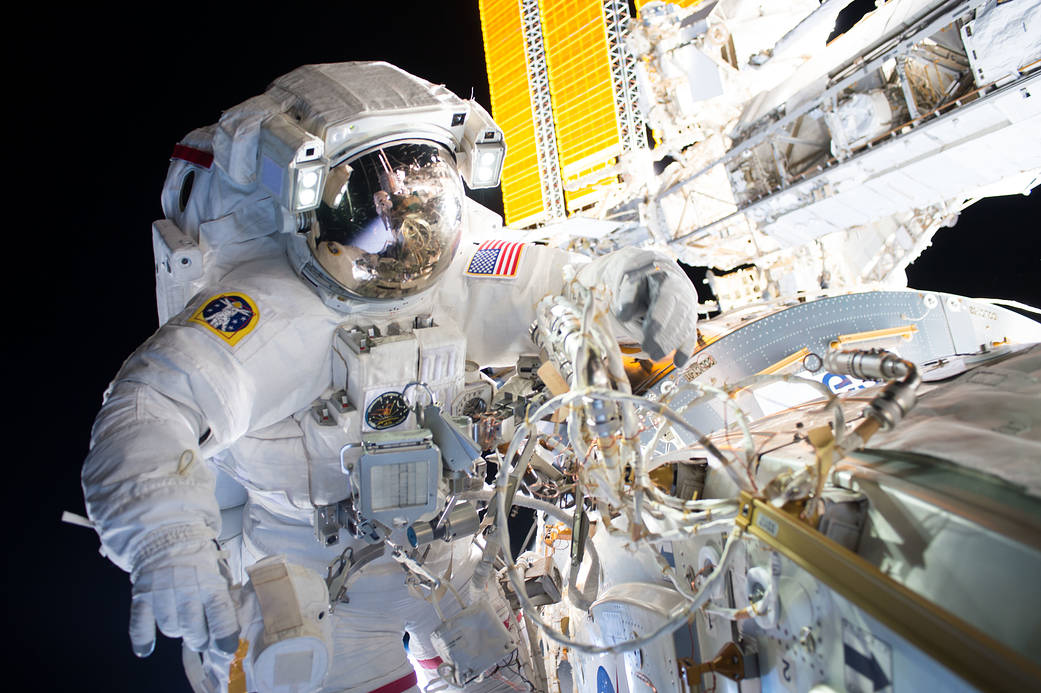 The first call for research internships at the National Aeronautics and Space Administration of the United States of America (NASA) for Portuguese students is open until 30 January. The call follows the Reimbursable Space Act Agreement between FCT, the Portuguese Ministry for Science, Technology and Higher Education and NASA for the Portuguese participation in the NASA Internationalship Program (NASA I2).

Six internships are available for PhD and Master Students in Science, Technology, Engineering and Mathematics, preferably developing their research on Space related subjects. Interns will participate in 12 NASA research projects in the fields of Mathematics, Physics, Engineering, Biology, Nanotechnology, Aeronautics and Computer Science, among others. The selected candidates will attend the NASA Internships from June to December 2017.

Space is considered a strategic area for Portugal, with growing in investment and return for the country. It is also a research field for the Atlantic International Research Centre - AIR Centre, which should be created by a protocol to be signed in 2017.