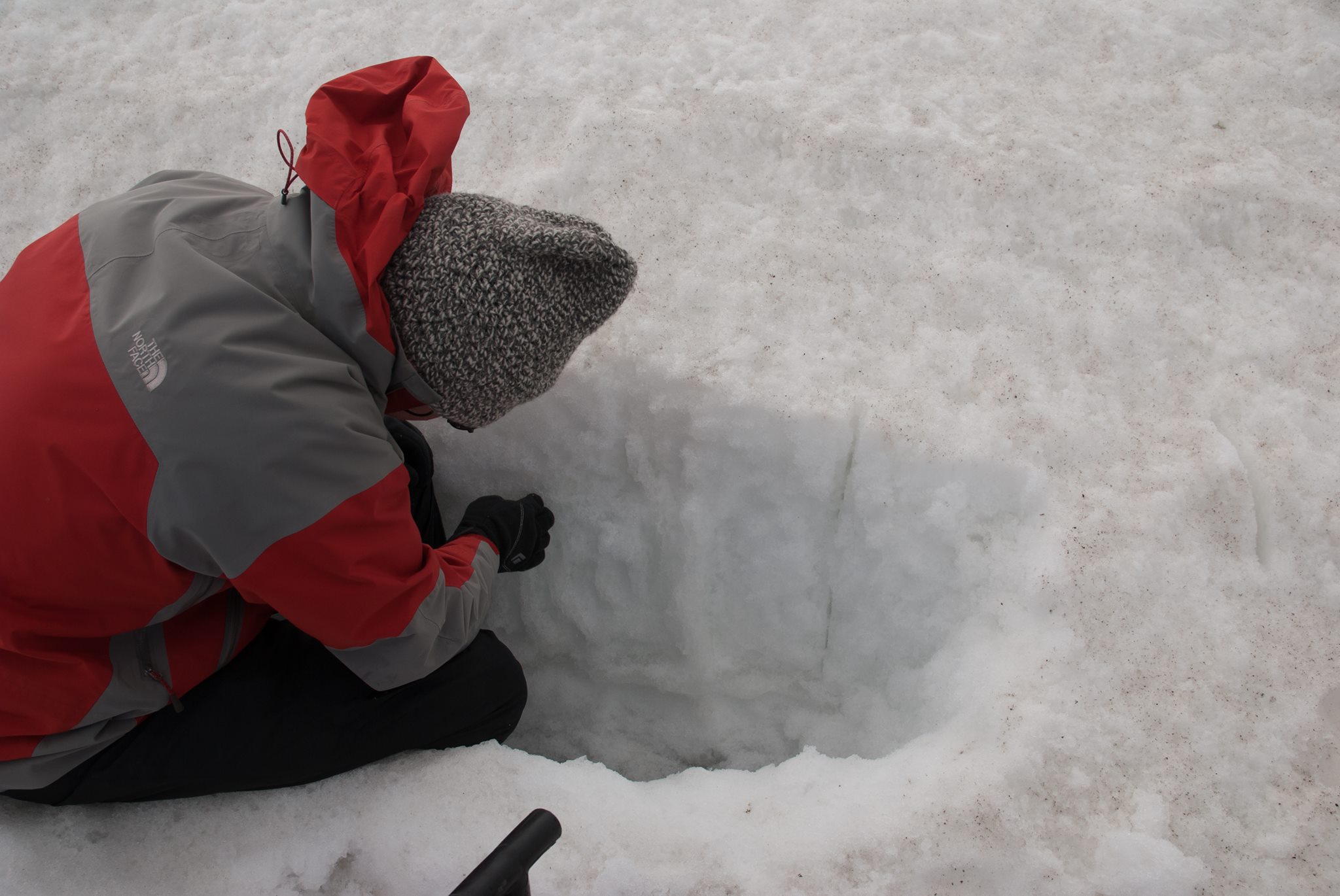 The Portuguese Polar Program (PROPOLAR), funded by the Foundation for Science and Technology (FCT), started yesterday, January 19, another campaign in Antarctica, with the participation of 19 Portuguese scientists.

The PROPOLAR 2016-17 campaign will ensure the logistics of transporting the Portuguese, along with scientists and technicians from the Bulgarian, Chilean, Chinese, Spanish and South Korean programs, a total of 122 people, between Punta Arenas in Chile and the Teniente Marsh airfield on King George Island in Antarctica.

The management and sharing of logistics are common between PROPOLAR and the polar programs of partner countries such as Argentina, Bulgaria, Brazil, Chile, China, Spain, the United States of America, the Republic of Korea, and Uruguay.

Since Portugal has no permanent infrastructure in the Antarctic region, Portuguese Antarctic campaigns are based on strong international cooperation with counterpart programs, facilitating access to the excellent conditions of the polar regions for the development of cutting-edge research.

This campaign integrates 7 research projects, which focus on various areas of the Antarctic Peninsula, coordinated by 6 universities and public research centers in the fields of biological sciences, cryosphere, environment and Earth sciences, and have themes ranging from cartography to climate change.