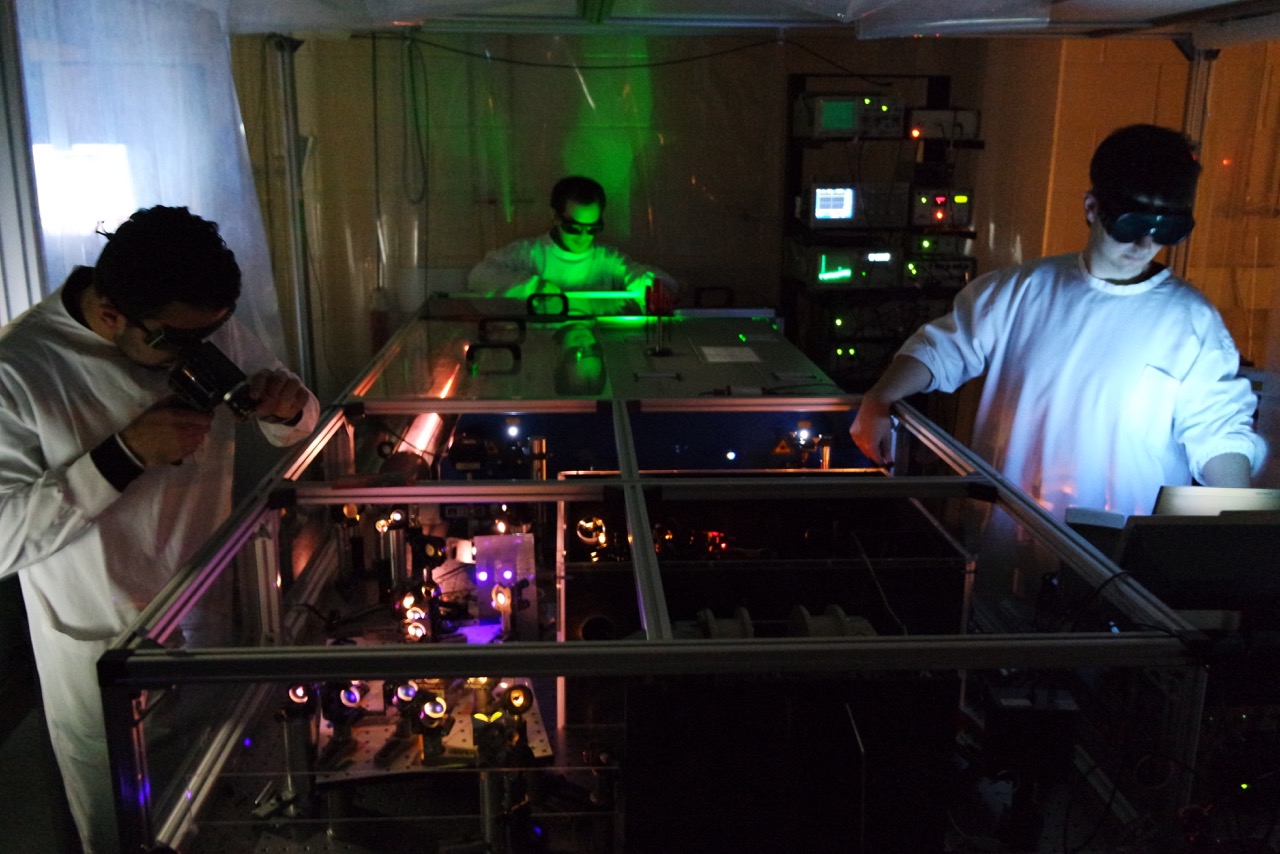 A team of scientists from the Faculdade de Ciências de Ciências da Universidade do Porto (FCUP) developed a new ultrafast laser system for the production and observation of magnetic processes at an unprecedented time scale, less than 10 femtoseconds (1 femtosecond = 0,000.000.000.000.001 seconds), setting a new worldwide threshold to the speed at which it is possible to modify the magnetization of materials through the use of laser light. This new system and its results will impact the development of new magneto-optical materials and technologies for applications in biomedical sensors, and for recording and reading information at high speed. This innovate discovery was published in Scientific Reports, an open access journal of the Nature group.

For Helder’s Crespo, “the support of FCT was crucial for the development of all scientific activities, from the financing of the components and instruments for the construction of several systems to the advanced training of human resources”. Five PhD theses were carried out under these projects.

These progresses are directly related to a new technology for compression and measurement of ultrashort laser pulses, called dispersion-scan (or d-scan), invented and patented by Universidade do Porto in cooperation with the University of Lund. This revolutionary technique laid the basis for the new spin-off high-tech company Sphere Ultrafast Photonics, based in Porto, which manufactures and distributes this unique technology in the global scientific market.

Nowadays, large amounts of data can be stored on magnetic media, and an equal increase is needed in the speed of the writing and reading processes. Otherwise, the system becomes slow when compared to its full capability. The study and understanding of basic phenomena behind magnetism are key challenges for this field. The goal is to find the maximum speed at which bits can be read and written in magnetic material, and how it can be done.