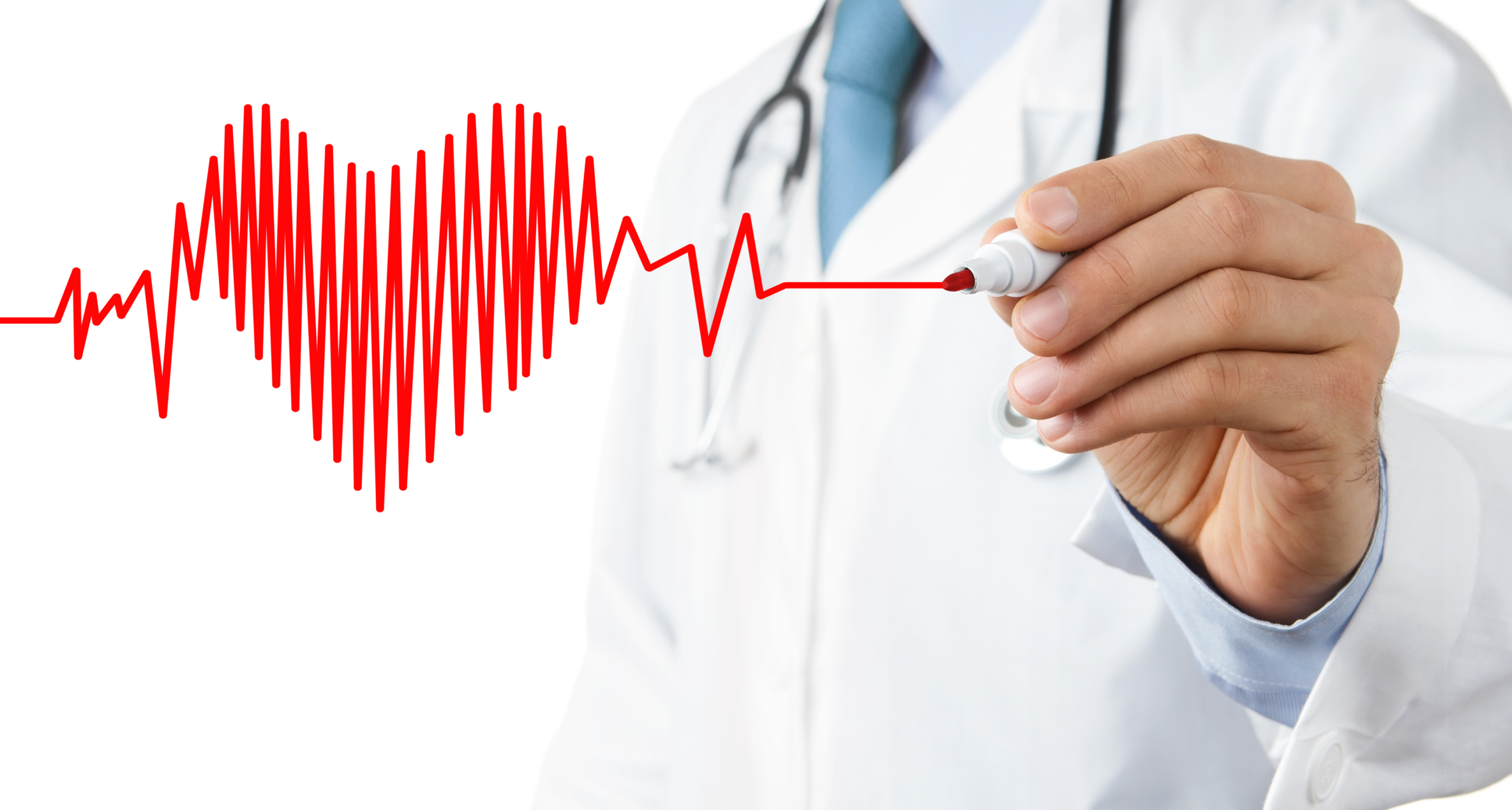 Fundação para a Ciência e a Tecnologia (FCT) and the Directorate-General for Health (DGS) /National Programme for Cerebrovascular and Cardiovascular Diseases (PNDCCV) have signed a protocol to jointly support Portugal’s participation in the ERA-NET for Research Programmes on Cardiovascular Diseases (ERA-CVD), established under the Horizon 2020 programme. The protocol was signed at the beginning of December.

Cerebrovascular and cardiovascular diseases, particularly stroke and Coronary Heart Disease (CHD) or Ischemic Heart Disease (IHD), are the leading causes of death in Portugal, and currently one of the country’s major public health problems. As such, the battle against these diseases is considered a priority by the Portuguese Ministry of Health, which acts via the PNDCCV, a programme developed by the DGS.

Due to the impact of cerebrovascular and cardiovascular diseases on public health and social and economic costs in Portugal, they are considered to merit special attention and strong investment in the discovery of new therapies and technologies, which may improve the efficiency of the battle against these diseases. In this sense, this cooperation between the FCT and the DGS is expected to greatly contribute to support the Portuguese scientific community that carries out research into cardiovascular disease, with a view to advance scientific knowledge and technological development in this field

This partnership shall be put in place through joint funding of project proposals submitted by Portuguese teams, either as participants or coordinators, and selected in the calls launched by ERA- CVD, the European network which aims to fund transnational research and development in cardiovascular research. The first call of the ERA-CVD network of 2016 opened this January, for funding of proposals in the field of heart failure.