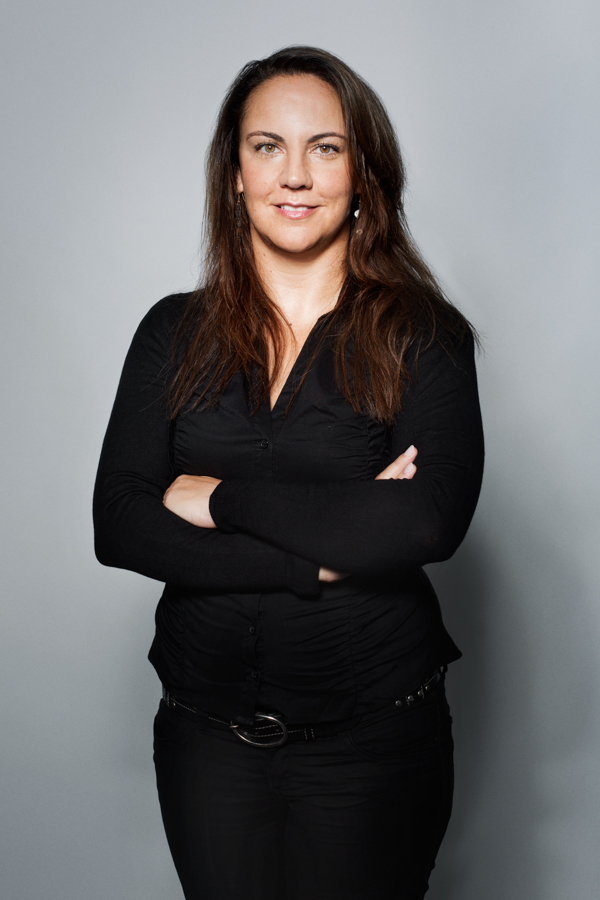 The European Research Council (ERC) has awarded three Starting Grants to research in Portugal. Two Portuguese scientists and an Israeli researcher working in Portugal are amongst the winners in the latest round of ERC Starting Grants, which fund each project with up to €1.5 million, for up to five years. The results were officially released by the ERC on 4 December.

FCT Investigators Vanessa Morais and Cláudio Franco are both at the Instituto de Medicina Molecular of the University of Lisbon, while Noam Shemesh is group leader at the Champalimaud Centre for the Unknown, in Lisbon.

Vanessa Morais’s research focuses on the quality control and maintenance of the mitochondria found at synapses (the junctions between nerve cells). The starting hypothesis is that the synaptic mitochondria have in place specific mechanisms to deal with the localised stress that arises in the synapses, and that the disruption of these mechanisms may lead to neurodegeneration and disease. Her work aims to unravel the molecular properties of synaptic mitochondria and thus provide insight into the role of these structures in neurodegenerative disorders. Vanessa Morais feels that, “this ERC Starting Grant provides me with the necessary resources to build my own research team and to become an autonomous researcher, enabling me to be fully dedicated to the science and to further pursue my passion for understanding the molecular mechanisms involved in neurodegeneration.”

Cláudio Franco is interested in how polarisation and movement of the cells that line blood vessels play a role in setting up a functional patterned vascular network of arteries, veins and capillaries. This vascular network plays an important role in health and disease – aneurisms and diabetic retinopathies, for example, arise from mis-patterning of the blood vessels. Thus, Cláudio’s research will establish the groundwork for the development of potential new therapies targeting vascular diseases. For Cláudio Franco, “It is a great honour to be a beneficiary of the ERC Starting Grant. It gives me the means and freedom to develop challenging research projects, with the prospect to have a long-lasting impact in society”.

Noam Shemesh’s Starting Grant recognises his work in harnessing the potential of functional Magnetic Resonance Imaging (fMRI) to study neural function, in health and in disease. The researcher will use the grant to pursue his research into adapting this powerful imaging technique to directly follow the activity of nerve cells. His ultimate goal is to answer the question of how the brain generates behaviour, by establishing the links between behaviour and the underlying neural circuits.